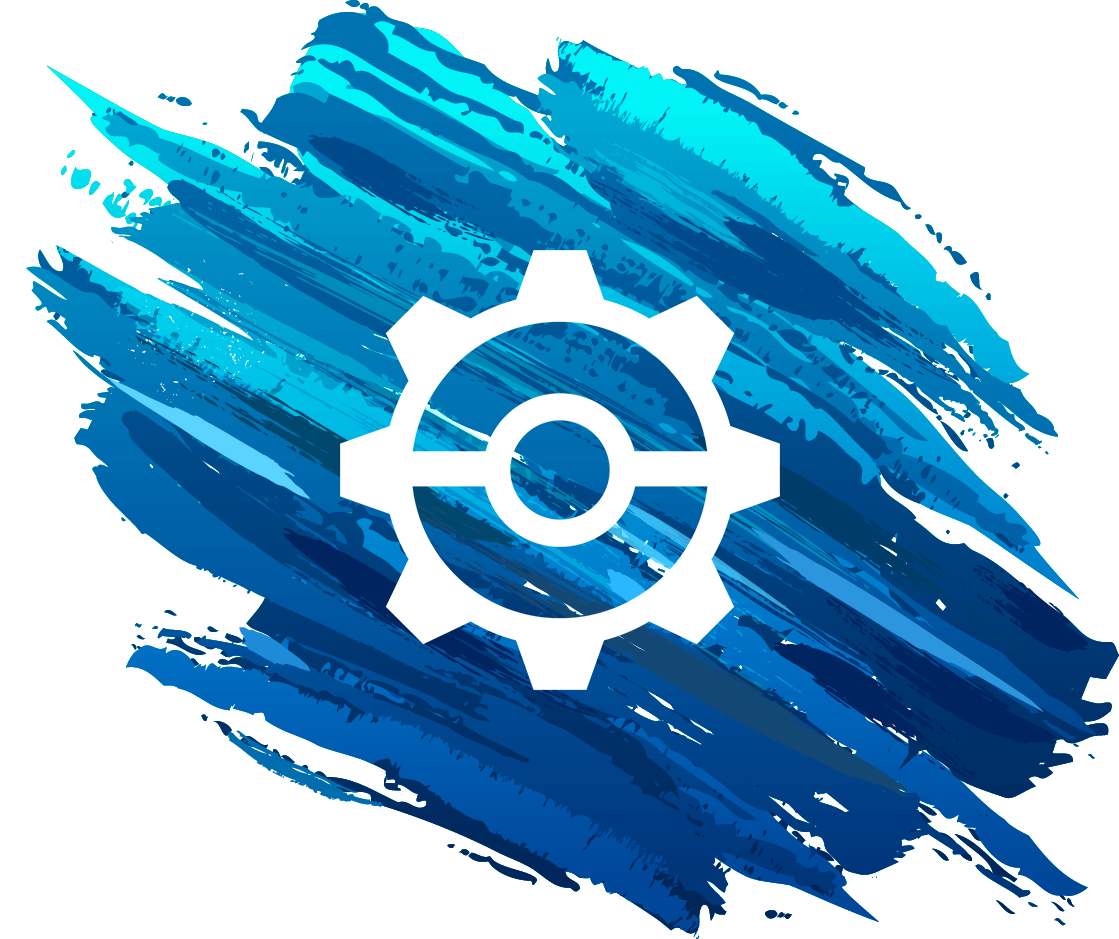 All the Pokémon SDK wiki pages.

This page is for people using Debian Like Linux Distro. The procedure contain .deb files because the repo are slow to update the tool version. Install the necessary tools To install and compile the PSDK tools, you’ll need to run the following commands.Note : If you have issue with « sudo gem install rake rake-compiler » try […]

How to make an Intro with PSDK ?
In this tutorial, we’ll see how to display a message, picture & choice. We’ll also see how to set the player appearance and its name.

Introduction Here’s the first tutorial in the MFGU PSDK series ! Previously in the introduction of PSDK I told what to Download, in this article, I’ll show you how to “install” what you downloaded and present the various interfaces. Install the basic tools After downloading the full package of PSDK & Ruby Host your folder […]